In line with the total overhaul of Thief2 that T2x proved to become, the menu screens needed to be customized as well.

All static graphics were drawn from scratch using photoshop and a pressure sensitive tablet.

Strangely enough, each animation is created using a different technique: 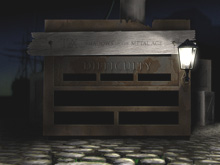 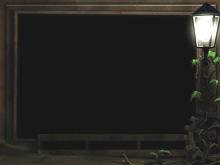 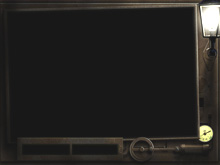 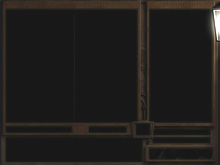 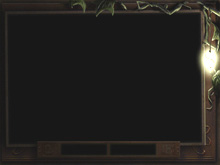 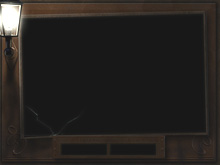 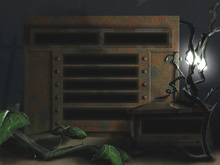 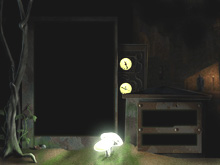 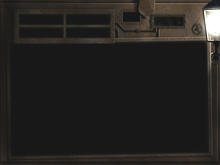